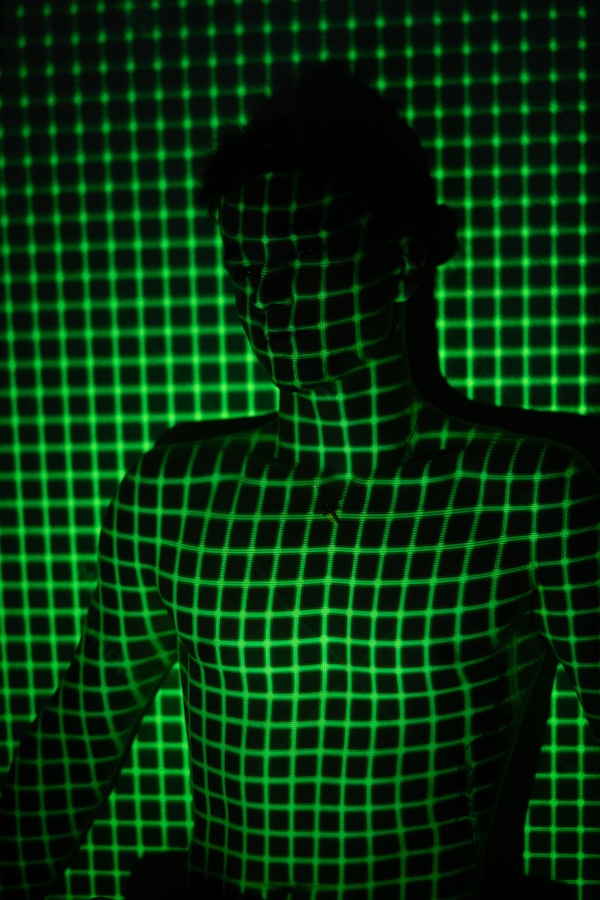 The Evolution of The Relational Operating System

If you were to ask someone what determines the state and quality of their relationships, they might blame their partner, a situation of their perceived character defect.

After intense study in the field of relationships, I would say they are mistaken.

The state of our relationships is a direct reflection of the Operating System we operate from.

I first started thinking and talking about the Human Operating System when I was writing my first book First Face North.

What I realised was that people worked a lot like phones.

A phone has certain hardware capacities, such as processor speed, camera quality and storage capacity.

It has apps that enable us to use these capacities in different ways.

But the critical part that mediates between these is the Operating System, either IOS or the Android or Window equivalent.

In the same way people have genetic potential that is like the hardware capacity.  Our appearance, intelligence and basic temperament are defined within certain ranges.

We learn skills, to walk, write, drive and so on that take our capacities from potential to realised.

What mediates between potential and skills is our Operating System.

The Operating System is the basic framework of beliefs and assumptions that we use to make sense of the world.

When I first started looking intensely at relationships, I was like everyone else and focused on specific situations or skills.

However, as I saw the same few problems recurring in very different ways, but originating from the same dynamics I realised that almost all relationship problems started from the Operating System.

Within relationships, most of the time we are too busy, stressed or emotional to consciously think through every interaction.

We operate in other words.  We operate on the beliefs and mental frameworks that govern our interactions and emotions about our relationships.

When the framework is flawed, fixing the cracks has limited results.  So much of what people do to fix their relationships is ineffective because it addresses the cracks.

Toxic beliefs create toxic relationships and so the operating system we use is most influential in the state of our relationships.

The fourth leaves you with a 50/50 chance and the two most evolved give you more chance of happy ever after.

Pre-history, by definition, means a time we know nothing about.

However, we can guess from the scraps of information that we have that relationships weren’t based on long, deep empathic conversations.

The image of a Caveman makes us think of a man with a club, dragging the female of his choice back to his cave.

This was a time before Society had a chance to inhibit our behaviour and shame us for our sexual urges.  And so it’s likely that couplings were lust driven and without much consideration for what the neighbours might think.

Life would be in constant peril and consequently short-lived.  So it is likely there was more of a free love vibe than particularly organised relationships.

Sex would be a currency to gain access to resources as well as a source of comfort and one of the few leisure activities.

The critical element is that it would be based on selfish desire.  I want and so I’ll take it.  There would be little regard for seduction or consideration of the other person’s wants.

While we live in a very different environment now, you can still see aspects of this Operating System functioning.  Red Pill theory, the misogynistic male view of women’s place is rooted in this O/S.  Rape and sexual assault operates from ths mentality.

Over time we organised ourselves into tribes and eventually into the kind of civilisations that we now know.  And so the double edged, gift and tyranny of cultural conditioning began to imprint our psyche and our domesticity.

Once you start to live in organised groups, politics emerges.  Pragmatism becomes more important.  We learn to trade off   We do things we even find distasteful to maintain or gain status.

In the Dark Ages, relationships were a tool to bond alliances among families and tribes.  Marriages were arranged for practical purposes.

Relationships were arranged for survival rather than for emotional satisfaction.  People settled for their lot.

The nature of O/S 2.0 is pragmatism.  I must do this or that.  It is a trading of resources or behaviours.

We still see this O/S today in arranged marriages.  It is also seen in relationships where someone marries for money, for security or settling because they think their life will be better with someone safe and boring rather than risk more pain and loneliness.

You can see this also in Players who use tricks and techniques to snag men and pick up women.

The story of how DeBeers created social pressure so that overwhelmingly engagement rings are diamonds shows how economic forces perpetuate this mythology.

Every Cosmo article, every RomCom and every love song reinforces the ideas of this Operating System.

As a result, there has not yet been a mythology to supplant a new widespread cultural narrative of relationships.  As a result, most people are still operating from this O/S.

The person operating with this O/S dreams and hopes that they’ll find love.  They aren’t proactive about finding the right partner because they expect someone should love them as they are – and forever.

This is the Windows Vista of relationship operating systems.  It’s an update, but is it?

The twentieth century changed thousands of years of male dominance.  Suddenly women were recognised and sometimes even valued, if not as full equal partners as something more than chattel.

Men have lost their previously god given right to lead.  They abruptly lost their wives as millions used their new-found independence to finally seek emotional satisfaction in relationships.

Yet, no-one really knows what to do.  Men are confused as to whether they should hold the door open or challenge a date to an arm wrestle.

Who should pay for dates?

Who should look after the kids?

We are the era that lived through the divorce of past generations and see that the romance myth is flawed, but without anything better to work from.

History always works in cycles.  And so again, the defining characteristic of this O/S is pragmatism, but not the suck it up pragmatism of the past.  We have seen the promise of what could be and we want it.  We just don’t know how to get it, but we’re trying to adapt.

People who recognise that infidelity often happens, offer ethical non-monogamy as a solution.  Others decide against marriage as they see the flaws.  There are many ways that people have used patch fixes to resolve the problems of past operating systems.

The work of Harville Hendrix, Esther Perel, Katherine Woodward Thomas and others attempts to rewrite the mythology of relationships in this way.

O/S 4.11: THE SKILLS BASED OPERATING SYSTEM

Joseph Campbell argued that we have a twentieth century technology alongside a two thousand year old mythology.  In other words, we have never updated our religious mythology that governs our morality despite the fact that our science was drastically different.

He saw mythology as the story that made sense of the big mysteries in life and should be based on the scientific understanding of the day.  This is why there is such a debate between the fundamentalist Creationists opposinging the teaching of science in schools.

As I said, just as we have never had a new grand narrative in religion, we have never replaced the fairytale mythology.  And so this is not so much an O/S update as a patch to enable apps.

We live in an age of genetic engineering and Artificial Intelligence.  We are to varying degrees aware that machines and us will merge.  Our technology is already dominating our attention and we have become enslaved to our phones and email.

This update is about being more effective and having better technology.

The human equivalent of our phone apps are skills.  The leading edge of relationship research is in what skills and behaviours lead to happier relationships.

The work of the Gottman Institute, Stan Tatkin, Sue Johnson and others like them is based on finding the skills that make relationships work.  The mentality of this O/S is I can.  Yet it takes enormous effort and lacks enough soul to tear people away from the seduction of the romantic myth.

I propose that there is another Operating System that we can upgrade to.

Both versions of O/S 4 were more a reaction to the failure of the romantic mythology, than originating from a clear vision of better.

I believe the future comes from recognising what narrative we work from and taking Joseph Campbell’s advice to match our mythology to our technology.

In other words we create our personal mythology that makes sense to us and guides us in our relationships.

It seems that we are a calculating machine always working for a result.  That becomes tiresome and when the grass seems greener, there is little draw to keep working.

My belief is that we have to find the grand narrative that drives us to seek to make our relationships have meaning.

It may be that we adopt the story of someone like Harville Hendrix, that relationships are the challenge that enable us to become the whole version of ourselves.

The defining quality of this O/S though is that we are consciously choosing, adapting and refining our narrative.

Life is filled with mysteries that we cannot know.  Narrative is the best story that makes sense of what we know and enables us to live from that place.

More of our narrative is flawed than true and so we have to evolve and drop the narrative as soon as we become aware that it is flawed.  We are living in fast-moving times and as we learn more, we expose the flaws in our narrative and so we must adapt.

Yet we cannot wait for truth, because our children’s children may still not ever discover what the truth is.  So we have to find a working version and live by it.

When we live by our narrative, our life and relationships have more meaning and we escape the sense of futility and stress that characterise O/S 4.

We are not victim to fate as in O/S 3.0.  And nor are we players seeking advantage in a finite game as characterised by O/S 2.0 .  And we are not the self-centred takers without empathy or concern as in O/S 1.0.

We become someone that genuinely cares for our partner because we see that our well-being is in theirs.  We see that relationships enrich us and enhance our life and so we honour the valuable and cleanly and quickly leave those that do not work.

In short we live more fully and build on truth.

💌 Subscribe to Unite: How to turn individuals into a high performing team

Join us to learn how to unite teams, improve communication and resolve conflict.